Nature! Nature at its best!

Nothing is really similar to the Galápagos islands. The reputation of this archipelago, which is situated 563 miles west of Ecuador is familiar to most of us.

Here is a short explanation: The archipelago is located on the Nazca tectonic plate. They both move east/southeast, diving under the South American Plate at a rate of about 2.5 inches (6.4 cm) per year. It is also atop the Galápagos hotspot, a stationary spot where the Earth’s crust is being melted from below by a mantle plume, creating volcanic eruptions. This helps determine the island’s age; One of the oldest is San Cristóbal, estimated at 2.4-4 million years, whereas Fernandina and Isabella with much younger basaltic surface are merely 0.7 million years old.

To my backpacking journey in Ecuador joined my mother Riki. We embarked on a boat to cruise and explore the islands. I felt incredibly lucky to witness the animals and landscapes of such an extraordinary, isolated place. It was a rare experience.

The Galápagos are especially famous for the recurring visits of the researcher Charles Darwin, and were key in his development of the evolution theory in the beginning of the 19th century. Many of the species are endemic and can only be found in this remote land.

Giant tortoises, flightless Cormorant, birds with inflated red sack under their beak while others with blue foot, are only part of the Galápagos show.

We also saw a pod of Orcas chasing a seal! It was extraordinary how the birds congregated so fast, even before the seal was caught, as if they knew what was about to happen. A moment after I took the image, far at the distance, you could tell he got caught and the chase was over. 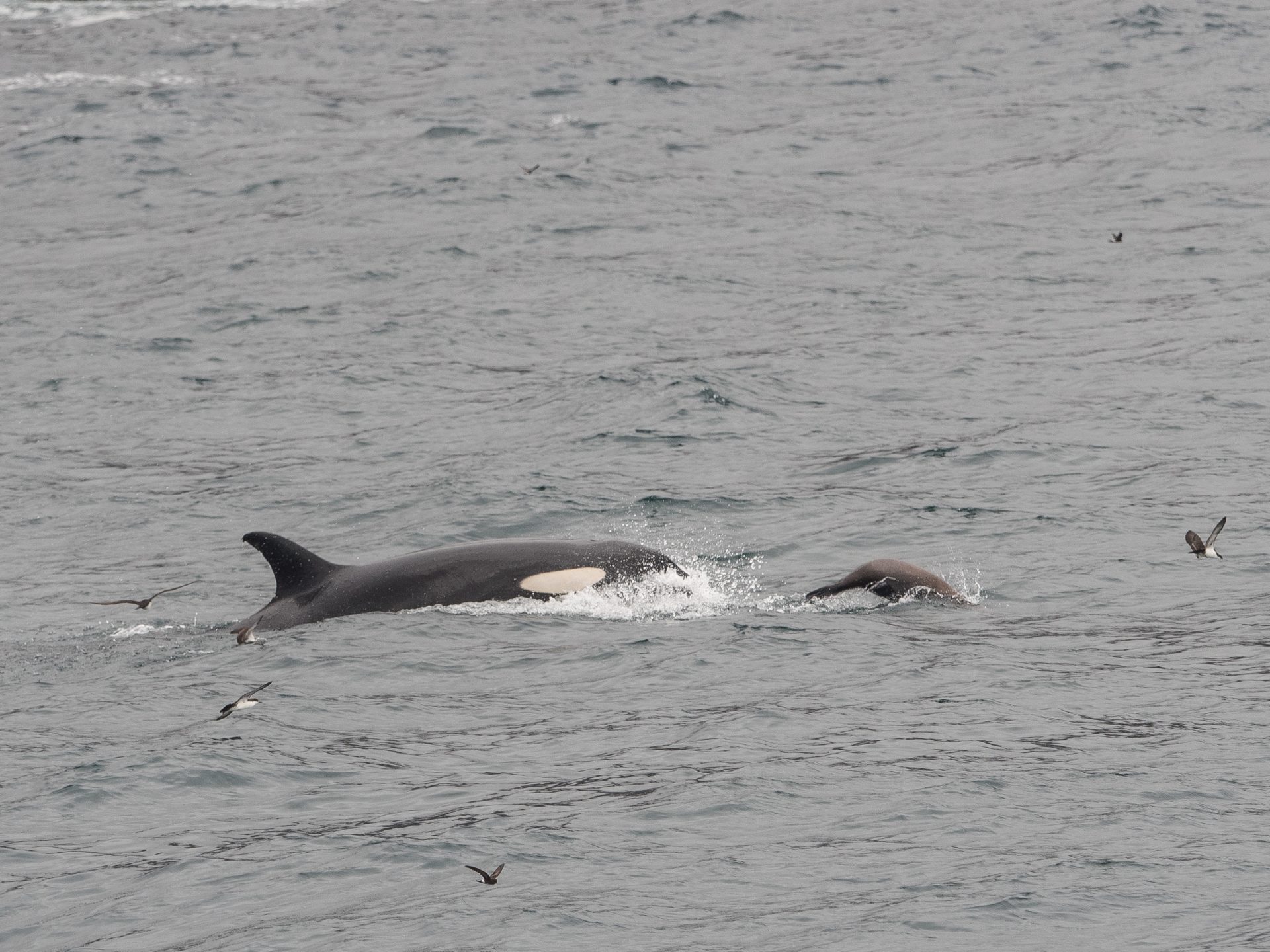 I will let the images speak for themselves. You are welcome to comment.

Send me a message 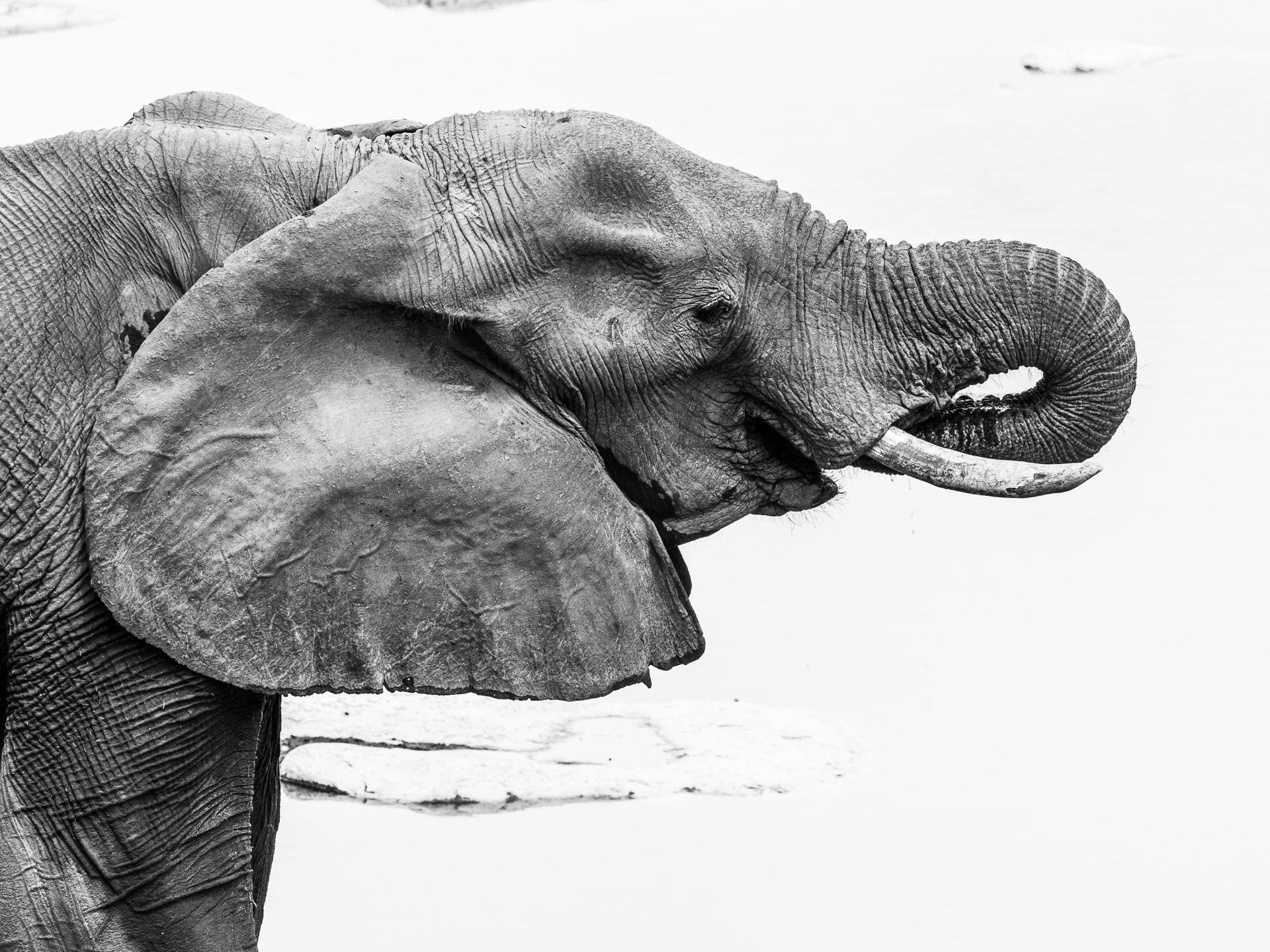